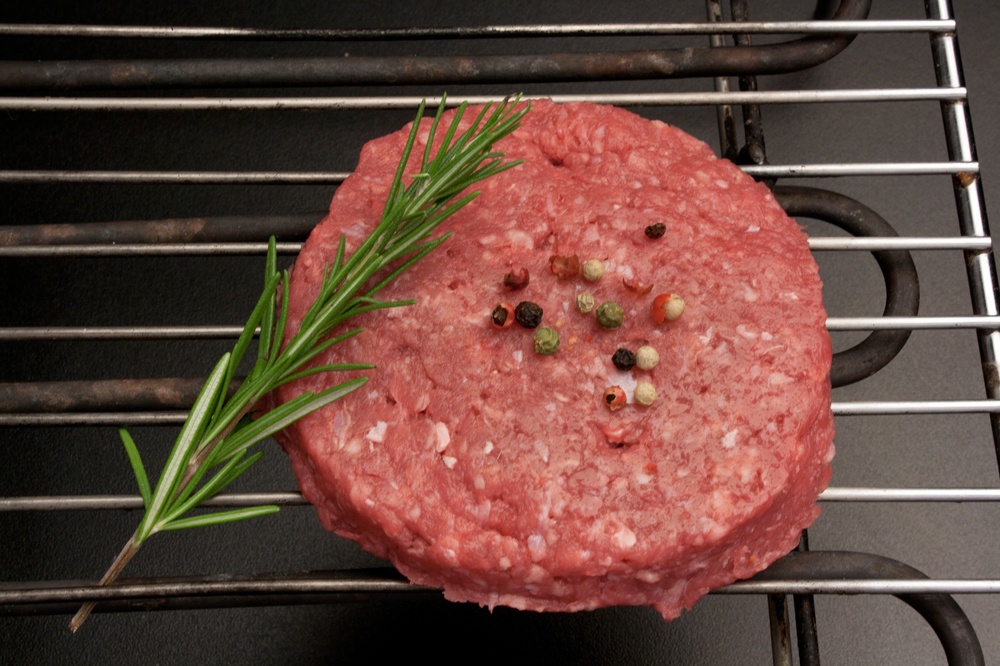 Electric Griddle vs Gas Griddle: Which One is better?

Griddles as a Cooking Instrument

Once you have a restaurant business that would require you to fry or heat several things at the same time, one of the most common things that you can find in your kitchen would most definitely be a griddle. These are large, usually rectangular and flat metal surfaces where the food to be cooked gets placed on top.

The griddle is especially used if your restaurant serves burgers, meats, and other foods that would require flipping on a regular basis in order for it to be cooked all the way through.

Griddles have been around since the ancient times, and while its modern use is primarily for processed meats such as hot dogs, burgers, bacon, and steak, these griddles used to only be for flatbread as well.

There are several advantages associated with using griddles, such as being able to cook more servings of food at one time, as well as reducing the risk associated with splattering oil on a hot skillet.

What are Griddles Made Of?

Griddles are made of different materials, each of which is upon the decision of those who manufacture it. Despite the differences, these griddles are all made of one element, which is metal, as metals have properties of heat conduction, thus allowing foods to be cooked despite not having any form of direct contact.

Most commonly, griddles are made of metal composites, specifically A36 Steel, stainless steel, and in some cases, even composites made of aluminium.

Making use of two dissimilar metals help in order for heat transfer to be optimized, and making use of medical grade metals prevent the absorption, and subsequently, unnecessary transfer of aroma and flavor from one food product to another.

The metal plates through which griddles are mainly characterized have a thickness which could range from a slender 10mm to a thick 25mm, with electric griddles having much thinner plates than that of the gas type.

Another material from which griddles are made is Chrome, which, apart from providing a better aesthetic appeal, allows for a more improved non-stick performance. Furthermore, these Chrome plates are non-reactive, and thus reducing the probability of having the food taste altered.

As previously mentioned, one of the means through which these griddles get heated is through a gas burner situated directly below.

These gas burners usually distribute heat through either a U-shaped or an H-shaped griddle burner, although this could not be directly seen by the naked eye. These griddle burners are powered by either propane or a natural gas, and in some countries, liquefied petroleum gas.

Gas griddles are ideal for use in places where gas is cheap and abundant, and are great as they allow you to continue cooking despite the occurrence of power outages. Gas griddles are also relatively better at heating the plate all throughout, have faster responses, and have greater heat recovery rates, which is ideal for large-scale jobs.

One major disadvantage of gas griddles, however, is the risk of explosion of the tank that serves as the source of the gas, especially when proper care is not seen to be observed.

These are also more expensive due to the more intricate designs and the thicker plates associated with their use, as temperatures of this could go much higher than its electric counterpart.

For small-scale home use, electric griddles are a popular choice. The reason for this is because of the relatively cheap price in the market, given its less sophisticated means of construction, as well as the thinner metal plate that goes on top of the rounded heating elements placed below.

These electric girdles also help to decrease the overall heat inside the kitchen in which it is used, thus making it more comfortable to work with. Moreover, these griddles are of high power, with a massive 4 to 5 kilowatts per linear foot for each of the coils below. This high rating makes it relatively good enough for use at home, and in smaller-scale businesses.

Another sub-type for electric griddles is the induction ones, which are a fairly new addition.

Instead of metal coils, these make use of induction materials to directly heat the metal plate placed above. This increase the heat up speed, thus enabling you to cook meats and other meals directly on top much quicker, as induction cookers eliminate the need for waiting for the entire plate to be heated up.

If you wish to cook for a small-scale business, or just use the griddle at home, and if you wish to save money and not have to deal with gas tanks, then the best option for you would be electric griddles.

If you own a restaurant, however, which would require extensive use of the griddle, then a great option would most definitely be the gas griddles, as temperatures could go higher faster, and would not need to worry about the power going out all of a sudden, as it does not need electricity at all to get things cooking.

It’s also important to check the metal finish of the metal plate, as it would be best to have the stainless variety, and if possible, the one which is chrome-plated for non-stick, non-aroma transfer, and therefore, best quality cooking.

The Best Griddle for Pancakes

How to Cook Bacon on Electric Griddle

How to Take Care of an Electric Griddle

Whoever wrote this is incorrect about the best metal surface (metal plate)! You never want stainless!! Pick iron instead!!! Never use nonstick!!

Thanks for sharing your experience Dayne.